A birthday tribute to the swinging and tasteful pianist

Pianist Tommy Flanagan was born on March 16, 1930 in Detroit, Michigan.

Although he started playing clarinet when he was six, Flanagan switched to piano a few years later; originally inspired by Teddy Wilson and Art Tatum, Flanagan was influenced by Bud Powell as a teenager.

He was part of the fertile Detroit jazz scene for a decade (other than a period serving in the Army), working with top jazz musicians who were passing through town (including Lucky Thompson and Charlie Parker) and such local musicians as Kenny Burrell, Donald Byrd and Yusef Lateef.

After moving to New York in 1956, Flanagan was in great demand from the start, recording with Kenny Burrell, Thad Jones, Miles Davis, Kenny Clarke, Sahib Shihab, Oscar Pettiford, Phil Woods and Sonny Rollins during the first half of that year.

He worked with J.J. Johnson’s quintet, Harry Edison (1959-60), and Coleman Hawkins, made his first recordings as a leader and appeared on such records as Sonny Rollins’ Saxophone Colossus, John Coltrane’s Giant Steps, and The Incredible Jazz Guitar of Wes Montgomery.

Flanagan was Ella Fitzgerald’s accompanist during 1962-65 and 1968-78, resulting in him being a bit underrated during that era.

However he made up for it after leaving Ella, leading his own trio, recording frequently, and being recognized as a flawless bop-based soloist with his own approach to playing jazz standards. 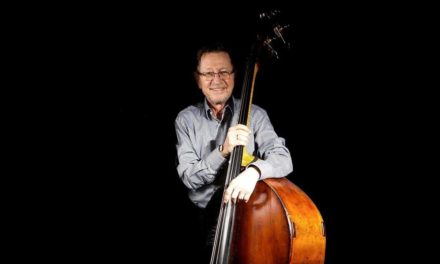 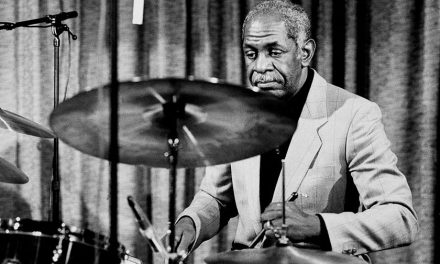 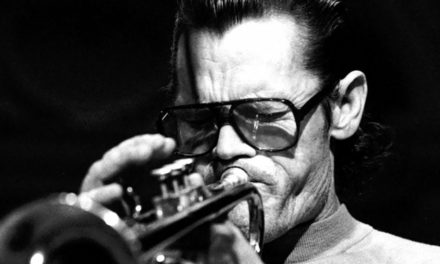