A tribute to the adventurous drummer

Born November 23, 1935 in Meridian, Mississippi, he played piano as a child but switched to drums after hearing a Max Roach recording.

Fielder played drums in his school band, moved to New Orleans in 1953 to study pharmacy at Xavier University, and had drum lessons from Ed Blackwell.

After freelancing as a jazz drummer in Houston (including working with Eddie “Cleanhead” Vinson), Fielder moved to Chicago and was part of the jazz scene for a decade, playing adventurous music with Sun Ra (with whom he recorded in 1958), Muhal Richard Abrams, Roscoe Mitchell, and Eddie Harris, joining the AACM in 1965, and playing percussion on Roscoe Mitchell’s influential Sound album.

In 1968 Fielder moved to Mississippi to take over the family business due to his father’s ill health; while there he developed the Black Arts Music Society (BAMS) and brought top musicians to Mississippi for special performances.

Re-emerging in New Orleans in the mid-1970s, Fielder worked with Kidd Jordan for several decades (they co-led the Improvisation Arts Quintet) and he recorded with Ramsey McLean, Dennis Gonzalez, Charles Brackeen, Ahmed Abdullah, Joel Futterman, Joe McPhee and other adventurous musicians while also being active as an educator. 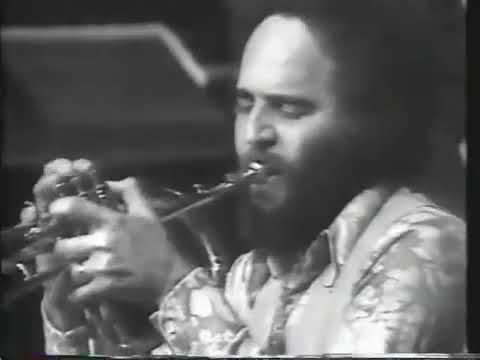 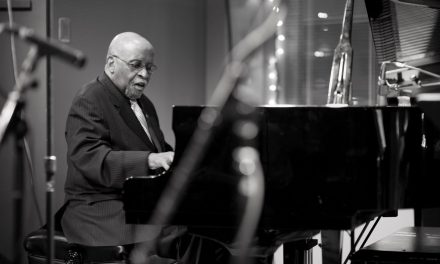 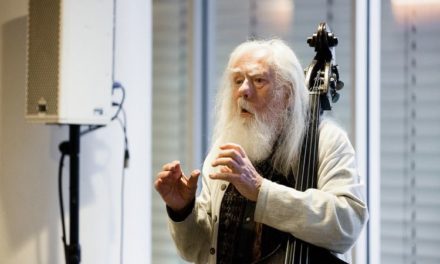 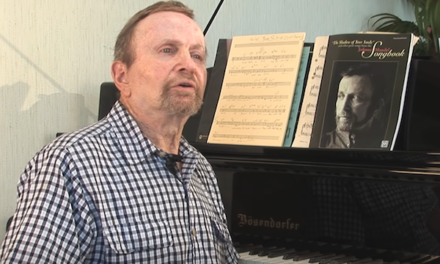