A tribute to the influential keyboardist

Keyboardist Lyle Mays passed away on February 10, 2020 at the age of 66 in Los Angeles.

Mays was born November 27, 1953 in Wausaukee, Wisconsin; his father was a guitarist and his mother was a pianist.

He began playing piano and organ at an early age and, while Bill Evans was an early inspiration, he soon developed his own style and sound.

Mays graduated from the University of North Texas where he played keyboards, composed and arranged for the One O’Clock Lab Band, making his recording debut with the orchestra on 1975’s LB ’75.

Mays also recorded in a sextet with trombonist Phil Wilson in 1975 and toured with the Woody Herman Orchestra the following year.

But he is best known for his longtime association with guitarist Pat Metheny, recording Watercolors with Metheny in 1977 and then becoming a very important member of the Pat Metheny Group for much of the next 28 years.

Mays’ keyboards, along with Metheny’s guitar, gave the quartet its own sound as they explored their unique brand of picturesque and electrified folk/jazz.

The Pat Metheny Group was very popular from its birth in 1977 and Mays was part of such recordings as their self-titled debut, American Garage, As Falls Wichita So Falls Wichita Falls, Offramp, Travels, First Circle, The Falcon and the Snowman, Still Life Talking, Letter From Home, The Road To You, We Live Here, Quartet, Imaginary Day, Speaking Of Now, and finally 2004’s The Way Up.

With Pat Metheny often undertaking special projects, Lyle Mays was less active from the late 1990s on; after touring with Metheny in 2005, Mays dropped out of music altogether, becoming a software manager during the last 15 years of his life before passing away from a long-term illness. 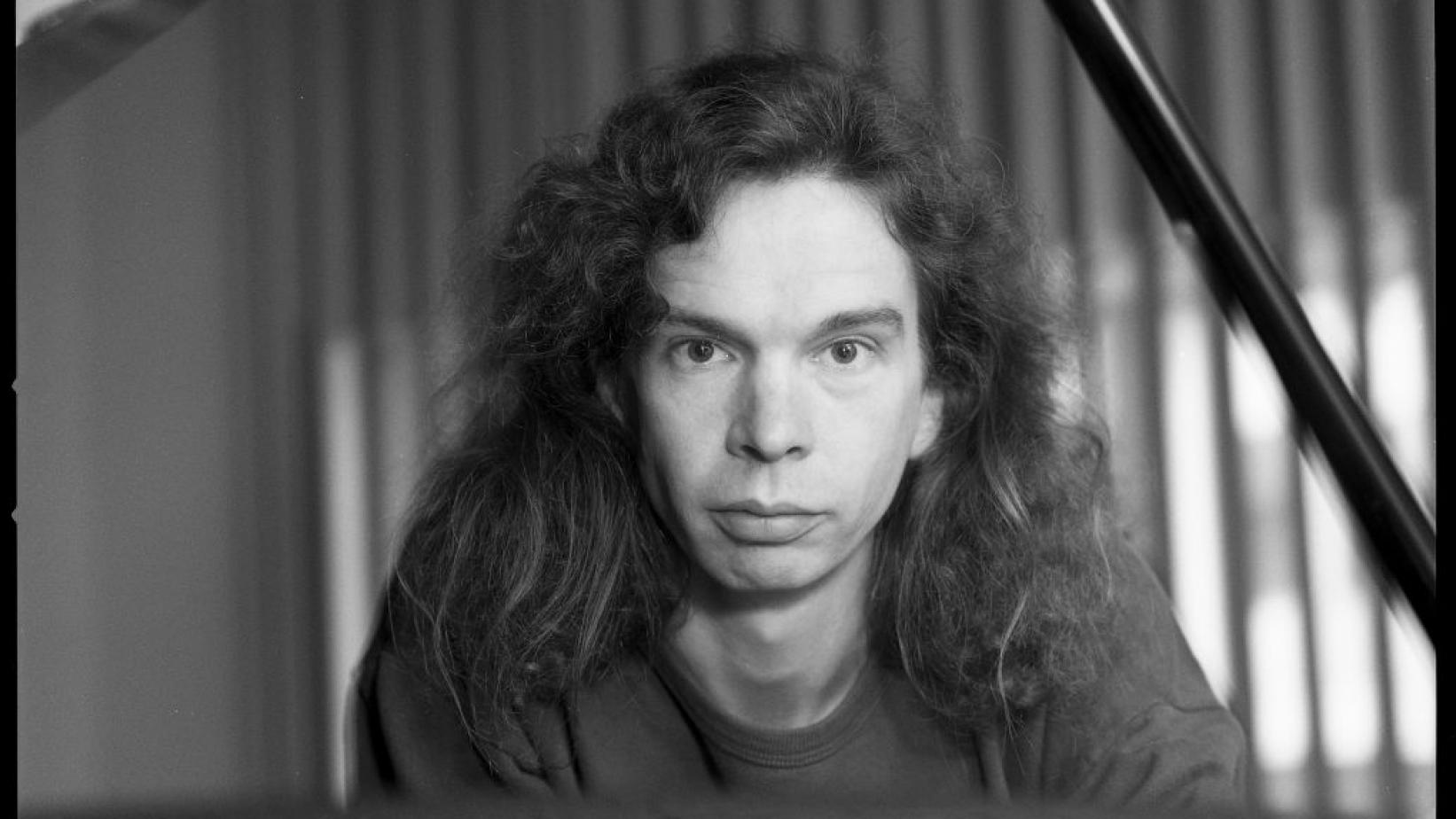 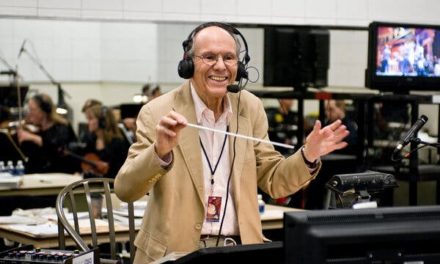 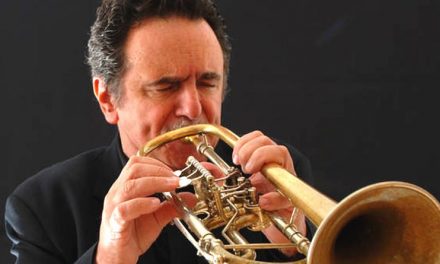