We Knew What We Had

Produced by Marty Ashby with writer and director Jeff Sewald

They’re all from Pittsburgh, and that’s just the tip of the iceberg.

A beautiful documentary on the remarkable music culture of a singular city.

More information here about the film “We Knew What We Had: The Greatest Jazz Story Never Told” 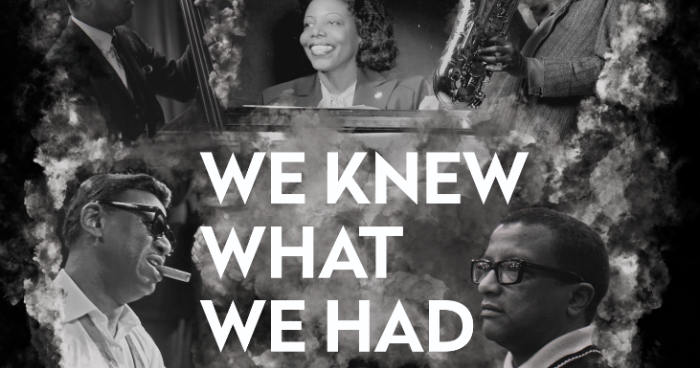