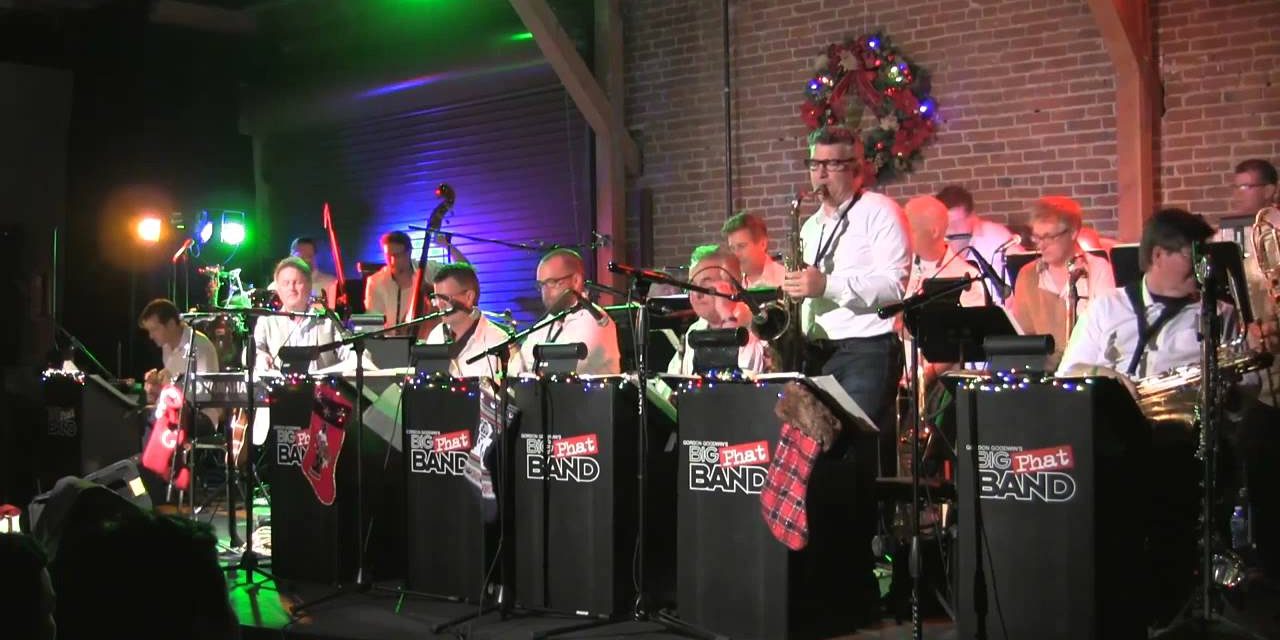 George Gershwin composed “Rhapsody In Blue” for a special concert presented by Paul Whiteman in 1924; the original version featured the composer on piano with Whiteman’s orchestra.

The song was quickly adopted by classical orchestras who played the music fairly straight, while over time there were fresh and new jazz treatments of the ten-minute piece.

One of the most exciting jazz versions was arranged by Gordon Goodwin for his Big Phat Band.

From Apr. 14, 2012, the arrangement (which is still in Goodwin’s book) takes “Rhapsody In Blue” into some surprising directions and mood changes while retaining all of its main themes. 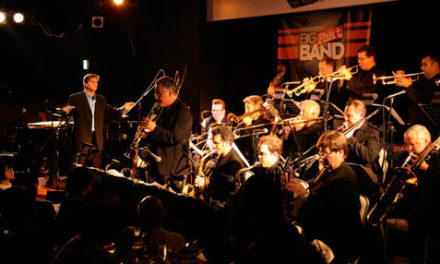 Ten Big Bands That Are Killing The Game