A jam session with Stuff Smith and Roy Eldridge

At a European concert on Mar. 13, 1965, that was organized by George Wein, a rather impressive group of American all-stars was featured on a spirited version of “Rosetta.”

The high points of the performance are the solos of violinist Stuff Smith (which gets quite heated) and the often-miraculous Hines.

Tenor-saxophonist Ben Webster roars during his solo, and Eldridge throws in some screams during his.

It takes a bit of time for Eldridge to get the other horn players’ attention (taking a longer than expected solo) before the song comes to an end.

So much talent on one stage! 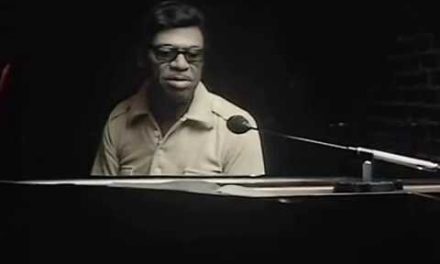