Gil Evans and his Orchestra are featured live in Lugano, Switzerland in 1983 performing their own arrangement of a song by Jimmie Hendrix.

Gil Evans began to release LPs with his orchestra under his own name in 1957.

When plans to work with Jimmie Hendrix fell through due to his untimely death, Gil wrote arrangements of some of the guitarist’s best songs for his assembly and continued to perform them for the rest of his career. 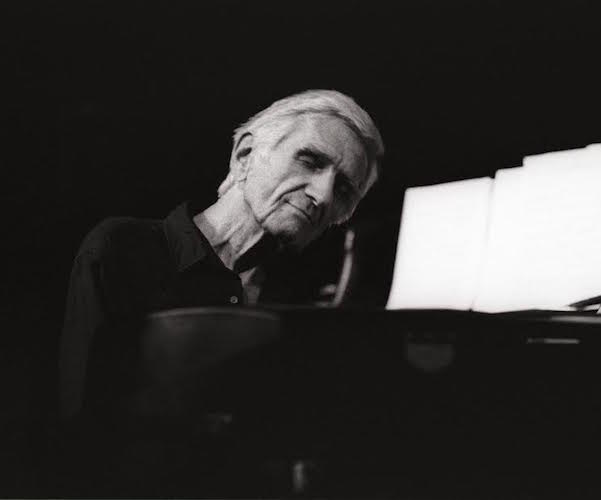 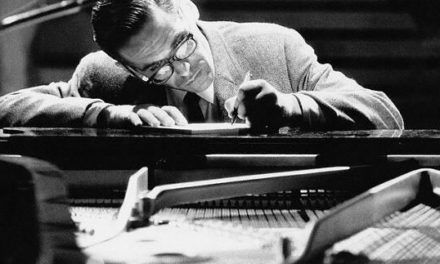 The genius of Michael Brecker