A tribute to the popular singer

Jarreau began singing when he was four, performed locally in Milwaukee, and earned a degree in Psychology from Ripon College and a Masters degree in Vocational Rehabilitation at the University of Iowa.

He sang for the fun of it in college including with a group called the Indigos.

Jarreau moved to San Francisco to work in rehabilitation counseling but was drawn towards music and in 1965 he recorded his first album and one of the few of his that is purely straight ahead jazz, already sounding quite recognizable.

In San Francisco, Jarreau worked in small clubs, often with the George Duke Trio and, by the time he recorded his second album, in 1975, he was a brilliant scat singer who could expertly imitate instruments, but he had already decided to have a career in light r&b and pop music, with jazz only being part of what he performed.

Here is an early film clip of Al Jarreau in 1976 (from German TV) performing “Take Five.” 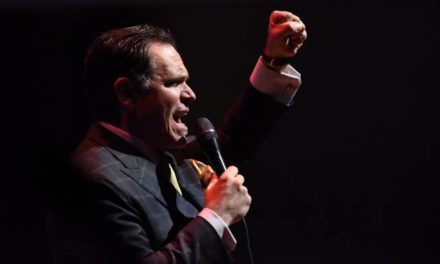 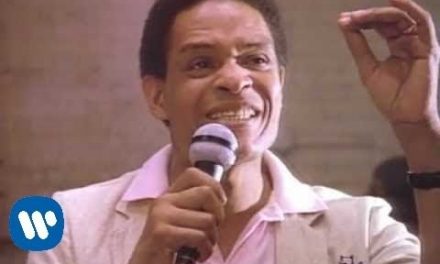 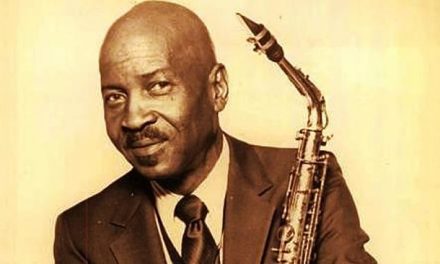 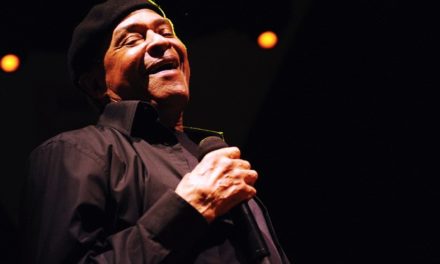