There’s a primary keyboardist and another guitar player, but I can’t make out who they are.

This is erroneously called “The Last Performance.”

It’s not. The last public performance of Miles Davis was August 25th, 1991 at Hollywood Bowl in California. He passed away a month later. 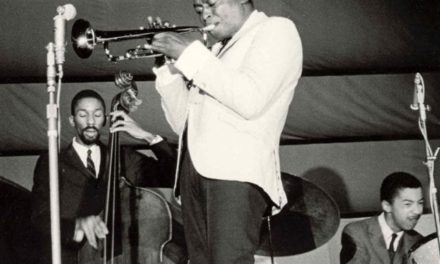