Live at the Nice Jazz Festival

Abbey Lincoln sings “Throw It Away” from her 2007 album “Abbey Sings Abbey.”

Influenced by Billie Holiday, a young Abby Lincoln frequently sang at the famous New York jazz club the Blue Note releasing her debut album “Abbey Lincoln’s Affair – A Story of a Girl in Love” in 1956. 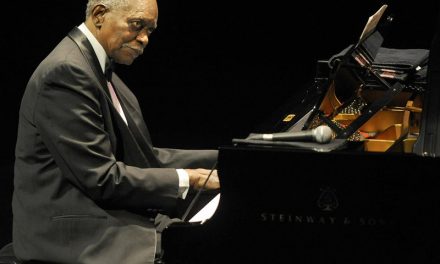 Oh, Look At Me Now