He was born to a pair of vaudeville performers, learning drums and clarinet when he was young before settling on tenor.

Sims dropped out of high school after one year to become a musician, working with the big bands of Kenny Baker, Bobby Sherwood and Benny Goodman (1943).

After serving in the Army Air Force during 1944-46, he became well known for his solos with Woody Herman’s Second Herd (1947-48) where his Lester Young-influenced tone and his ability to swing at all tempos were a perfect fit.

Sims spent most of the rest of his life fronting combos, playing swinging bebop in a countless number of venues.

In addition to his work as a leader, he had further stints with Benny Goodman (who always loved his playing), Stan Kenton, Buddy Rich, the Gerry Mulligan Sextet and Concert Jazz Band, and in combos that he co-led with his good friend and fellow tenor Al Cohn.

In later years, Sims doubled quite effectively on soprano, performing up until shortly before his death in 1985 from cancer when he was still just 59.

In a trio with guitarist Rune Gustafsson and bassist Red Mitchell, Zoot Sims displays plenty of warmth on “’Tis Autumn.” 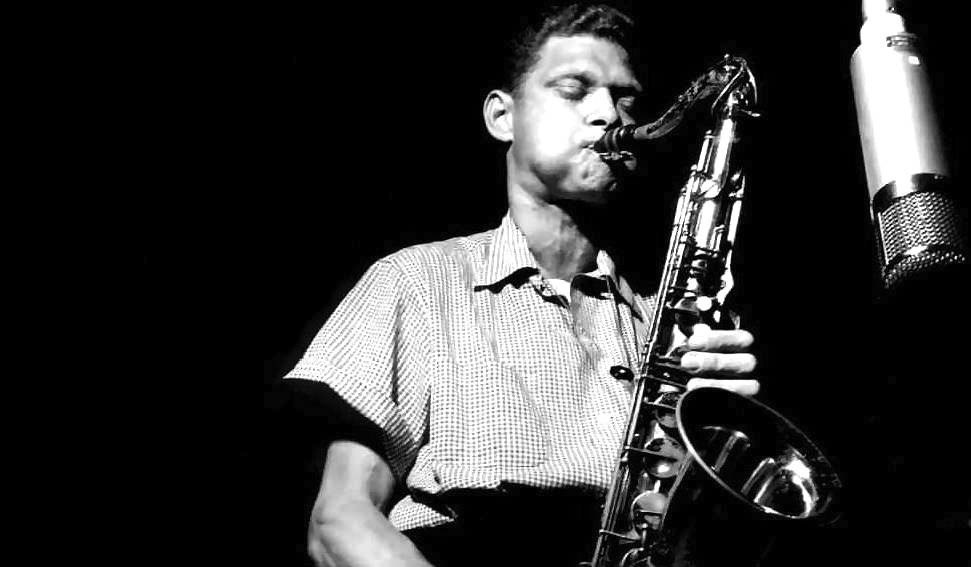 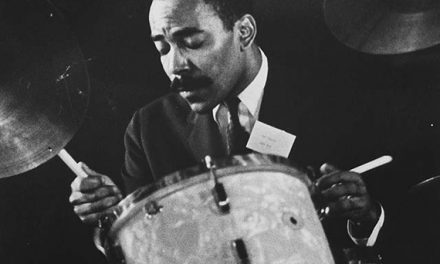 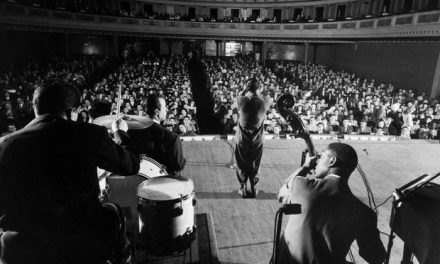