You Taught My Heart To Sing

Composed by McLean and Sammy Cahn for the McLean-McCoy Tyner album “It’s About Time,” “You Taught My Heart to Sing’s” debuted in 1985. The album featured appearances by jazz legends like Ron Carter, Al Foster and Jon Faddis.

It was not the first time that New York City native Jackie McLean would rub with big shoulders; as a youth his jazz teachers had included Thelonious Monk, Charlie Parker and Bud Powell. 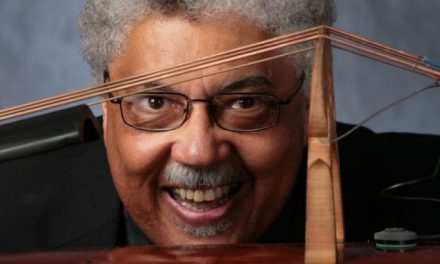