The Wilson big band in the studio in 2009

This very interesting film clip features Wilson in the studio with his orchestra, recording “Before Motown” for his Detroit CD in 2009.

The camerawork, which shifts between color and black and white, holds one’s interest throughout. 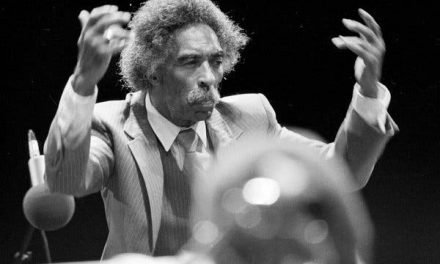 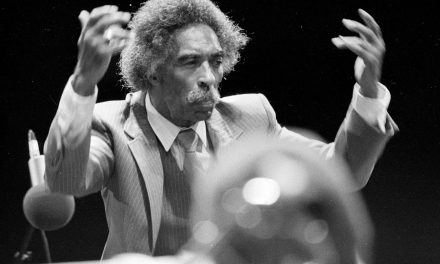