Jackie McLean (1931-2006) was a very individual alto-saxophonist with a tone of his own.

While his roots were in bebop and Charlie Parker, McLean had his own sound by the late 1950s and explored his own version of free jazz on some classic Blue Note albums of the 1960s, some of which utilized vibraphonist Bobby Hutcherson rather than a pianist.

By 1983, when McLean performed “Blue ‘N Boogie” at a European jazz festival, he had succeeded at mixing together straight ahead jazz with aspects of the avant-garde.

He and Hutcherson are featured on an uptempo version of Dizzy Gillespie’s “Blue ‘N Boogie” while being joined by bassist Herbie Lewis and drummer Billy Higgins. 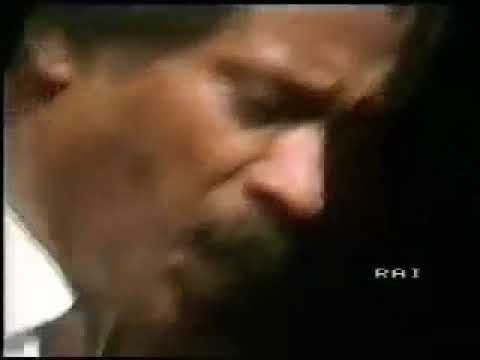 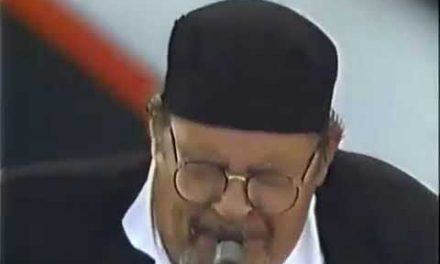 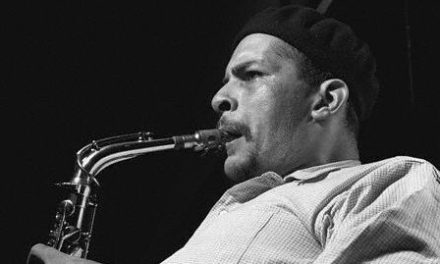