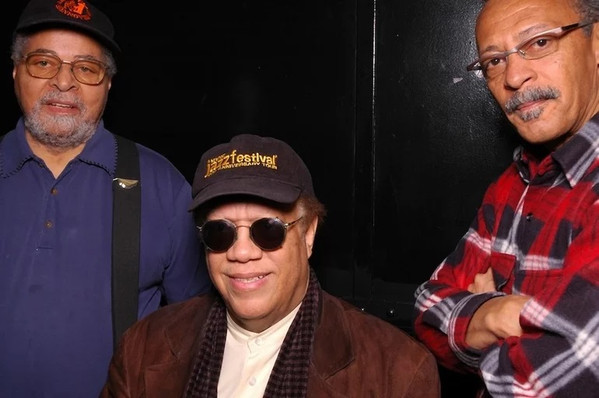 Cedar Walton was born on January 17, 1934 in Dallas, Texas. His mother was an aspiring concert pianist, and was Walton’s initial teacher. She also took him to jazz performances around Dallas. Walton cites Nat King Cole, Bud Powell, Thelonious Monk and Art Tatum as his major influences on piano. He began emulating recordings of these artists from an early age. He attended the University of Denver as a composition major originally, but was encouraged to switch to a music education program targeted to set up a career in the local public school system. This switch later proved extremely useful since Walton learned to play and arrange for various instruments, a talent he would hone with Art Blakey’s Jazz Messengers.

Tempted by the promise of New York through his associations at after-hours sessions in Denver with John Coltrane, Charlie Parker, and Richie Powell, in 1955 he decided to leave school and drove with a friend to New York City. Quickly he gained recognition from Johnny Garry, who ran Birdland at that time.

Walton was drafted into the Army, and stationed in Germany, cutting short his rising status in the after-hours scene. While in the Army, he played with musicians Leo Wright, Don Ellis, and Eddie Harris. Upon his discharge, he picked up where he left off, playing as a sideman with Kenny Dorham and J. J. Johnson, and joining the Jazztet, led by Benny Golson and Art Farmer. Walton played with this group from 1958 to 1961. In April 1959, Cedar Walton recorded an alternate take of “Giant Steps” with John Coltrane, though he did not solo.

In the early 1960’s he joined Art Blakey’s Jazz Messengers as a pianist-arranger for 3 years (the same day as Freddie Hubbard), where he played with Wayne Shorter and Freddie Hubbard. In this group, he demonstrated a keen sense of arranging in originals such as “Ugetsu” and “Mosaic”. He left the Messengers in 1964 and by the late 1960s was part of the house rhythm section at Prestige Records, where in addition to releasing his own recordings, he recorded with Sonny Criss, Pat Martino, Eric Kloss, and Charles McPherson. For a year, he served as Abbey Lincoln’s accompanist, and recorded with Lee Morgan from 1966 to 1968.

From the 1980’s until the present day, Cedar Walton has remained active, and many of his compositions have been adopted as jazz standards, including “Firm Roots”, “Bolivia” and “Cedar’s Blues”. “Bolivia” is perhaps Walton’s best known composition, while one of his oldest is “Fantasy in D”, recorded under the title “Ugetsu” by Art Blakey in 1963.

*In January 2010, he was inducted as a member of the National Endowment for the Arts Jazz Masters. 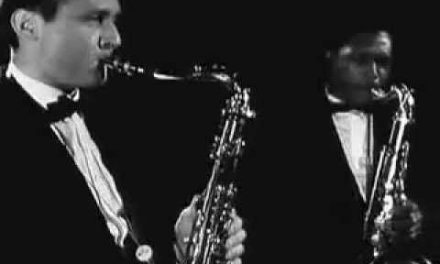 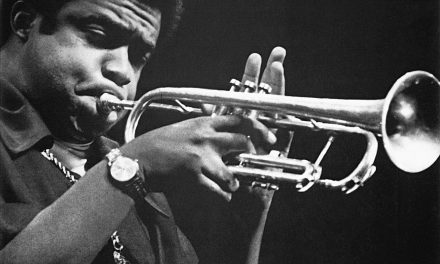 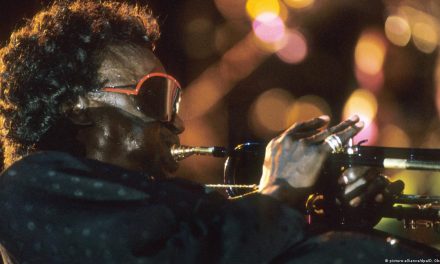