A birthday salute to one of the great trumpeter

Shavers, who started on piano and banjo, developed quickly as a trumpeter and by 1935 was working with Frankie Fairfax’s band in Philadelphia.

He was in demand for record dates (including with Jimmie Noone, Johnny Dodds and Sidney Bechet) and jam sessions, was a member of Raymond Scott’s CBS Orchestra, and had a long association (off and on during 1945-56) with the Tommy Dorsey big band.

Shavers toured with Jazz At The Philharmonic, worked with Benny Goodman and led his own small groups for years.

Always underrated but actually one of the most exciting trumpeters to come out of the swing era, Charlie Shavers is seen on the September 25, 1958 edition of the Art Ford Show leading an all-star band on a rather wild version of “Avalon.” 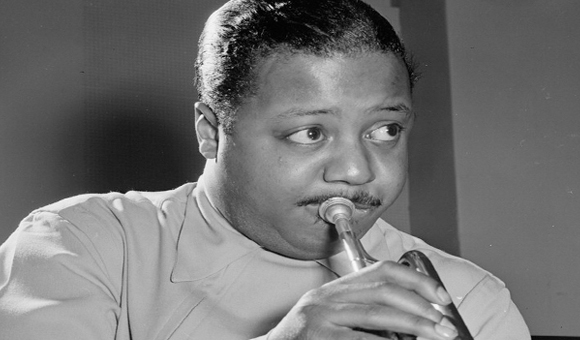 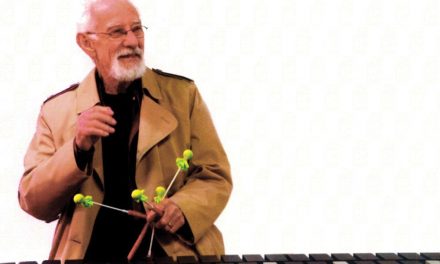 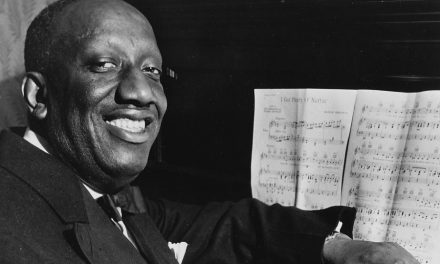