The singer revives a charming obscurity from the 1920s

Catherine Russell began her career as a background singer for many pop and rock acts, but she really found herself in the early 21st century when she began exploring vintage songs as a solo singer.

On this performance from 2019 with pianist Mark Shane, guitarist Matt Munisteri, and bassist Tal Ronen, Catherine Russell sings a vaudevillian double-entendre number that was only previously recorded by Rosa Henderson in 1923.

“He May Be Your Dog But He’s Wearing My Collar” may not have made the hit parade but its saucy message still comes across well. 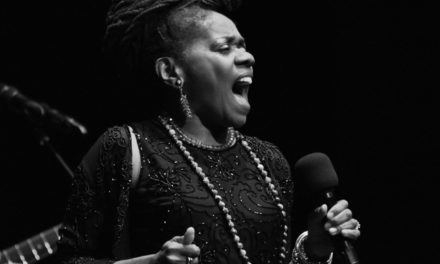 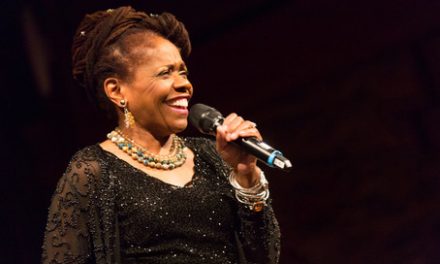 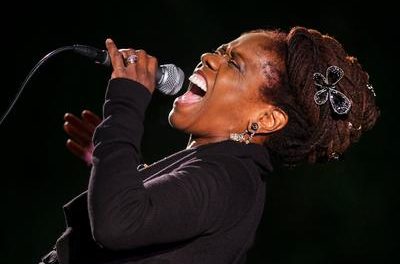