Ron Carter has played on more sessions and recordings than any bassist in history, coming to fame with the Miles Davis Quintet (1963-68) and performing with nearly everyone else since that time.

Carter has frequently led his own drumless trio during the past 20 years, units that have a prominent role for his bass both as a soloist and as an accompanist behind his sidemen.

Ron Carter and pianist Mulgrew Miller recorded together in a variety of settings starting in 1983; Miller was part of Carter’s trio on and off from 2002 until shortly before his death in 2013, usually with Russell Malone on guitar.

In contrast, Carter and guitarist Bobby Broom rarely worked together, making their version of Oscar Pettiford’s “Laverne Walk” in a trio with Miller somewhat unique.

This lengthy rendition, which holds one’s interest throughout, has plenty of solo space for each of the musicians along with some surprises and an opportunity to see the much-missed Mulgrew Miller. 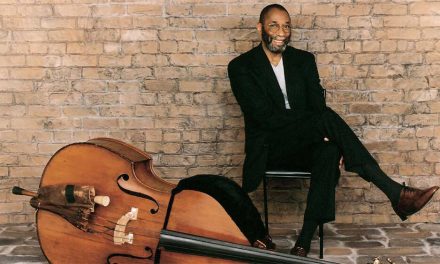 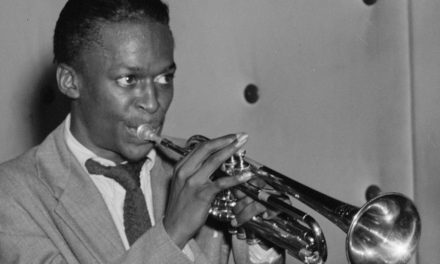