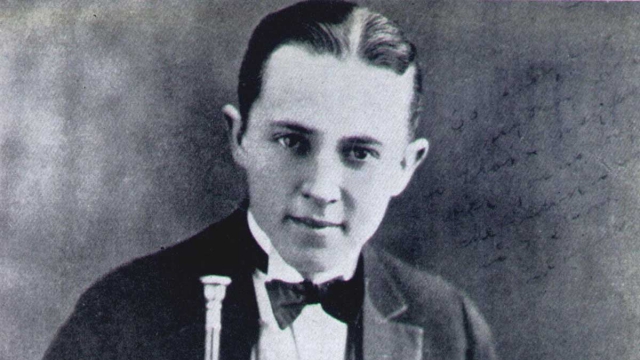 The roots of the “Dixieland Revival”

We recently stumbled on this fascinating jazz time capsule.

It’s the March 1937 episode of the old “March of Time” series that used to run in movie theaters before the main feature.

It shows how mainstream, mass media, thought leaders were presenting jazz 80+ years ago.

Of course, the idea that Nick LaRocca invented jazz is ludicrous, but he and his band were the first to record something with “jazz” in the title way back in 1917.

1. A sign from a record shop of the era featuring best selling artists (“Swing Old and New”) including Bix Biderbecke (who had already been dead six years), Frank Trumbauer, Duke Ellington, “Fats” Waller, Benny Goodman, and others.

2. Footage from The Savoy Ballroom

3. Footage of what a 1917 recording session looked like – no microphones or mixing board! (must see)

5. Footage of Original Dixieland Jazz Band Reunion performance of “Tiger Rag” in 1937. This was probably the actual birth date of the “Dixieland Jazz Revival.”

The mass media image of jazz…80+ years ago. 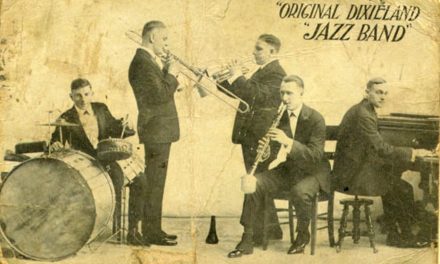 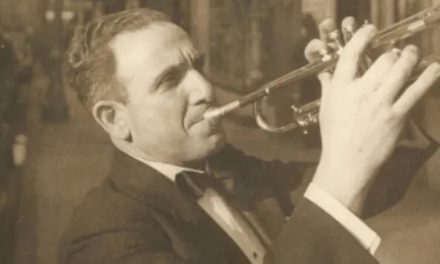