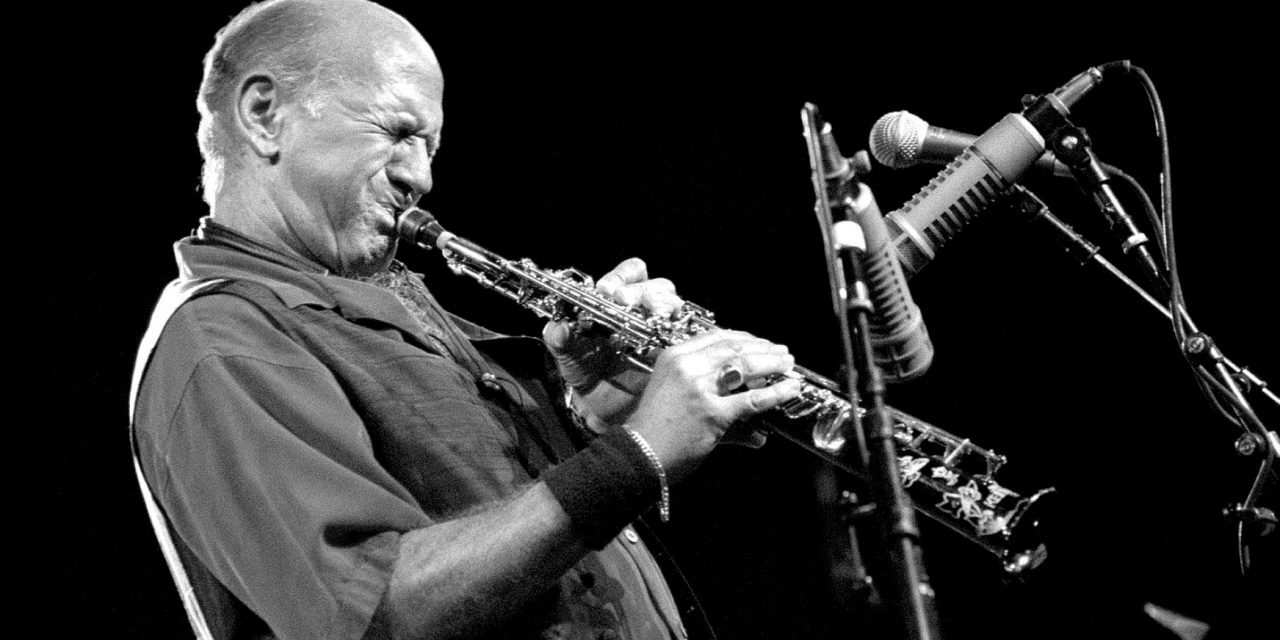 Before joining the Charles Lloyd Quartet in New York in 1966, DeJohnette did have an opportunity to play with John Coltrane.

We don’t have a record of that, but we do have this Coltrane tribute gig from 1997.

One of the pleasures of living in the Hudson Valley is sometimes it’s possible to see DeJohnette is small intimate settings. He plays countless benefits for local causes.

You can also see Liebman lead groups occasionally at the Falcon, a club in Marlboro, NY about 70 miles North of NYC. 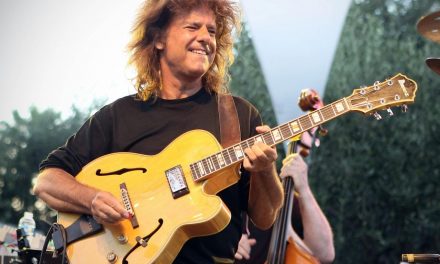 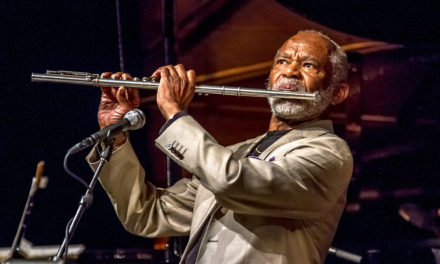 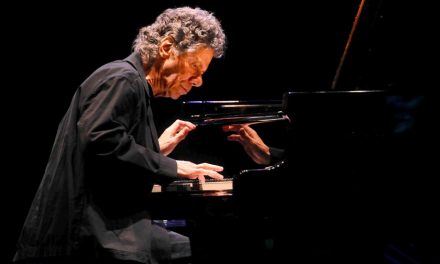