Ben Webster would spend the rest of the decade after this performance in Europe – first in London, then Amsterdam, before finally moving to Copenhagen.

In the early ’50s pianist Stan Tracey toured the United Kingdom with Cab Calloway. Sonny Rollins considered him a real talent, although Tracey’s fame is surely greatest in Britain. 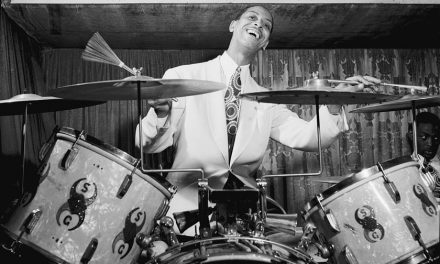