A tribute to the innovative pianist

Born Dec. 11, 1938 in Philadelphia, Tyner began seriously studying piano when he was 13 at the Granoff School of Music; his early influences included Bud Powell and Thelonious Monk.

Tyner worked when he was 17 in trumpeter Cal Massey’s band and he became a friend of John Coltrane in 1957.

After gaining experience working locally, Tyner made his recording debut in late-1959 with Curtis Fuller and became a member of the Jazztet (co-led by Benny Golson and Art Farmer), appearing on their classic album Meet The Jazztet.

In June 1960, Tyner became a member of the John Coltrane Quartet, playing with the great saxophonist for 5 ½ years and making history with the group which also included drummer Elvin Jones and (by 1962) bassist Jimmy Garrison.

Tyner’s percussive left hand which was quite powerful, his adventurous voicings, and his style in general became very influential; he and Bill Evans in the 1960s essentially changed the way that the piano functioned in modern jazz, moving away from the Bud Powell bebop model.

When Coltrane’s music became a vehicle for marathon free form explorations Tyner, who could barely hear himself when Pharoah Sanders and various percussionists were used in the group, went out on his own.

Although he struggled initially, taking a job with Ike and Tina Turner, by the early 1970s Tyner had become an important bandleader, heading quartets (including one featuring the young saxophonist Azar Lawrence) and making a series of superb recordings for Blue Note and Milestone.

While occasionally part of short-term all-star groups (including one with Sonny Rollins, Ron Carter and Al Foster), Tyner was mostly heard leading his own trio from the 1980s on, with occasional departures such as heading his own big band, and having a tour and recording as part of George Benson’s group.

McCoy Tyner, who made his final recordings in 2007, was less active during the past decade but still capable of re-emerging and playing at his best,

Here is Tyner performing a solo version of John Coltrane’s “Giant Steps” at a 1996 concert in Hamburg, Germany. 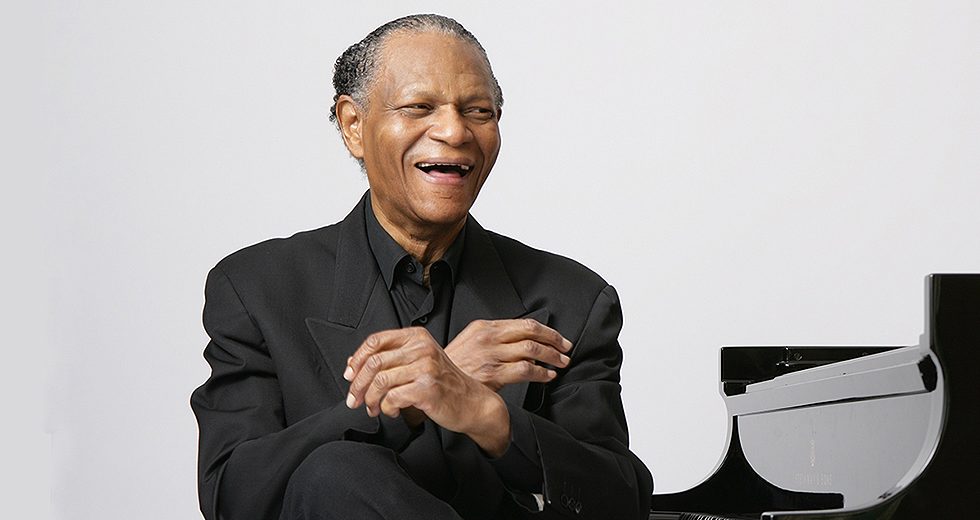 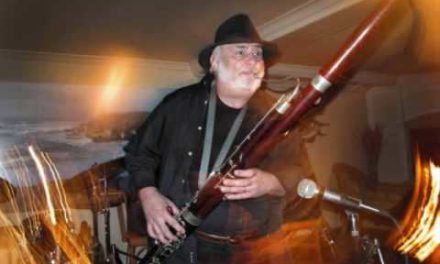 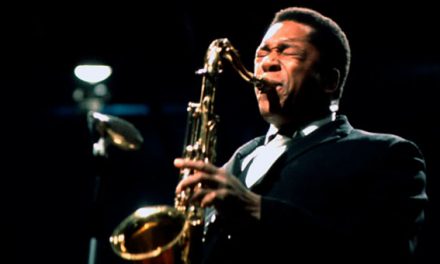