A tribute to the great bebop altoist

Born Feb. 29, 1948 in Trenton, New Jersey, Cole began playing alto when he was ten, inspired by the musicians who he heard at his father’s jazz club.

He attended Berklee and gained early experience working with the big bands of Buddy Rich, Lionel Hampton and Doc Severinsen.

In the 1970s Cole invented the concept of “Alto Madness,” showing in his performances and recordings that he could turn practically any song into hard-swinging bebop; during an era when few younger players were performing bop, he brought new life to the idiom.

Cole had a beautiful tone on alto, a complete mastery of the bebop vocabulary, and an inspired sense of humor which made his performances and recordings (particularly during the 1970s and early ‘80s) quite popular.

While Cole had his ups and downs through the years, his playing never declined and in his last few years he found happiness living and being based out of Pittsburgh. 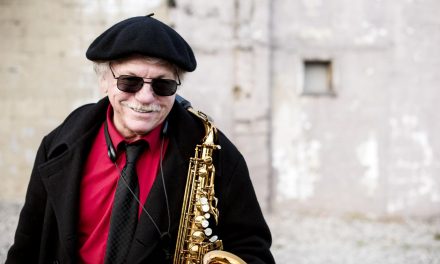 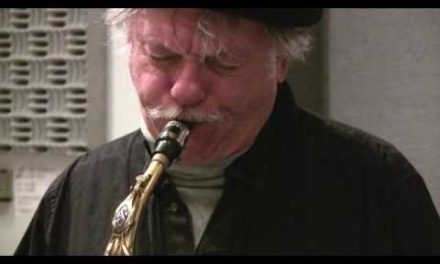 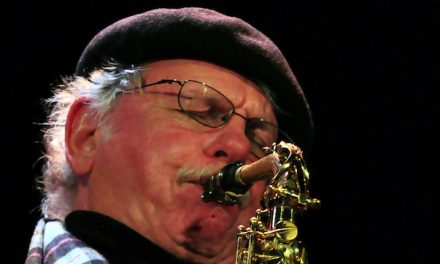 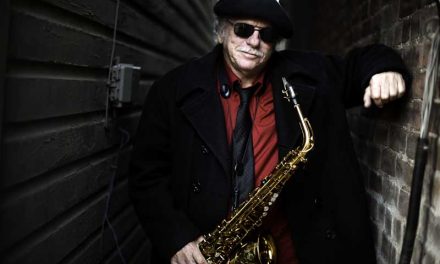