Vibraphonist Gary Burton’s quartets and quintets of the 1960s, and ‘70s were famed for often featuring up-and-coming guitarists who would soon make their mark on modern music.

Starting with Larry Coryell in 1967, such guitarists as Jerry Hahn, Sam Brown, and John Scofield spent important periods with Burton.

During their set from that year’s Molde Jazz Festival, Burton begins with a dazzling unaccompanied vibes performance of Chick Corea’s “Desert Air,” the group plays “The Colours of Chloe” and, after a drum solo from Moses, they conclude their performance with Swallow’s “Doin’ The Pig” and Keith Jarrett’s “Grow Your Own.”

The music has not dated in the slightest and still sounds adventurous and futuristic today. 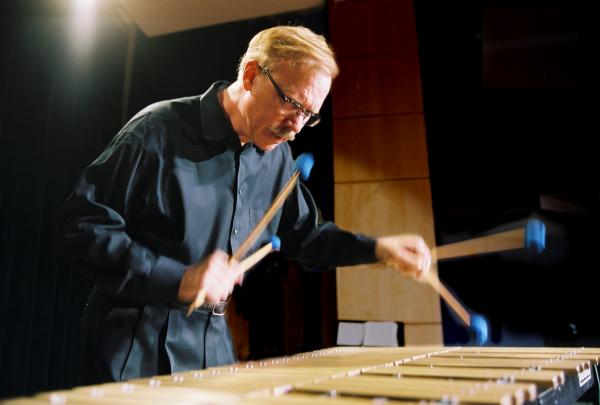